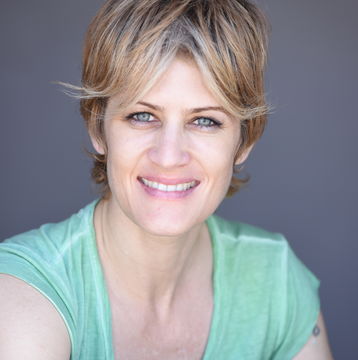 Rena-Marie Villano
Voice Talent
310-622-3154
renamarievillano.com/
me@renamarievillano.com
Rena-Marie’s been a working voice actor since the 90s. Her versatile signature sound is heard daily on radio, television, in film, online and in all forms of new media.

In the world of radio imaging Rena-Marie, simply put, is…..a……BADASS. If Joan Jett, Lady Gaga and Steven Tyler had a love child she would look and sound just like R-MV. Rock and Roll runs through her veins and her edge and attitude are the envy of the industry. She’s the voice for legendary brands like Christopher Russo’s “Mad Dog Sports Radio” on SiriusXM 82, Los Angeles Alternative ALT 98.7, Chicago Classic Rocker WRDV, "The Drive", Detroit Alternative ALT 106.7, Rockers WAAF in Boston and WMMS in Cleveland, Hot AC STAR 94-1 in San Diego, Classic Hits 95-7 The Jet in Seattle, the network of WAY-FM Christian radio stations around the country and Slacker Radio online.

Rena-Marie works from her studio in the heart of Los Angeles and is always available on short notice via ipDTL or Source Connect with audio files available via email or FTP. 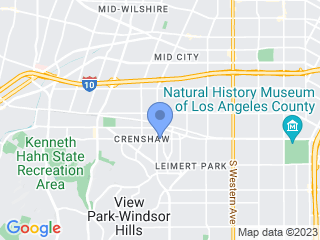